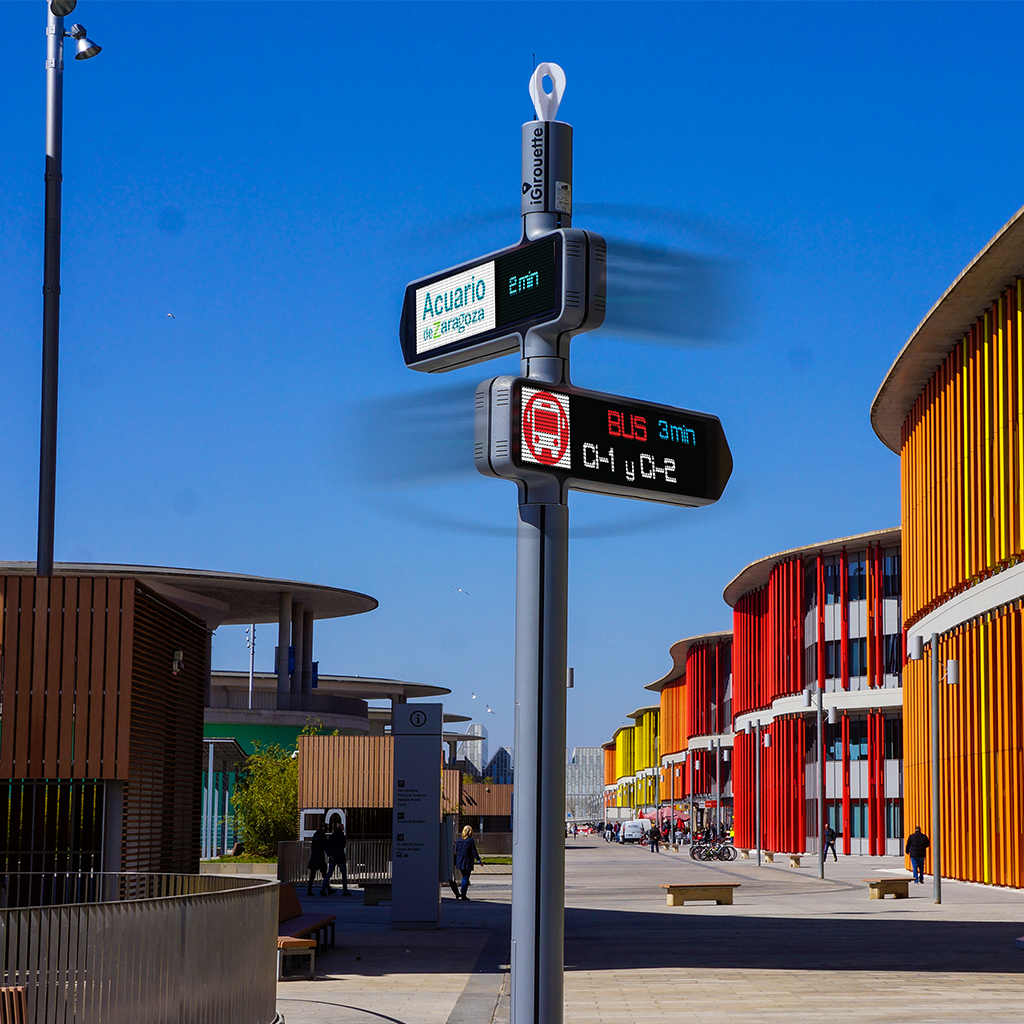 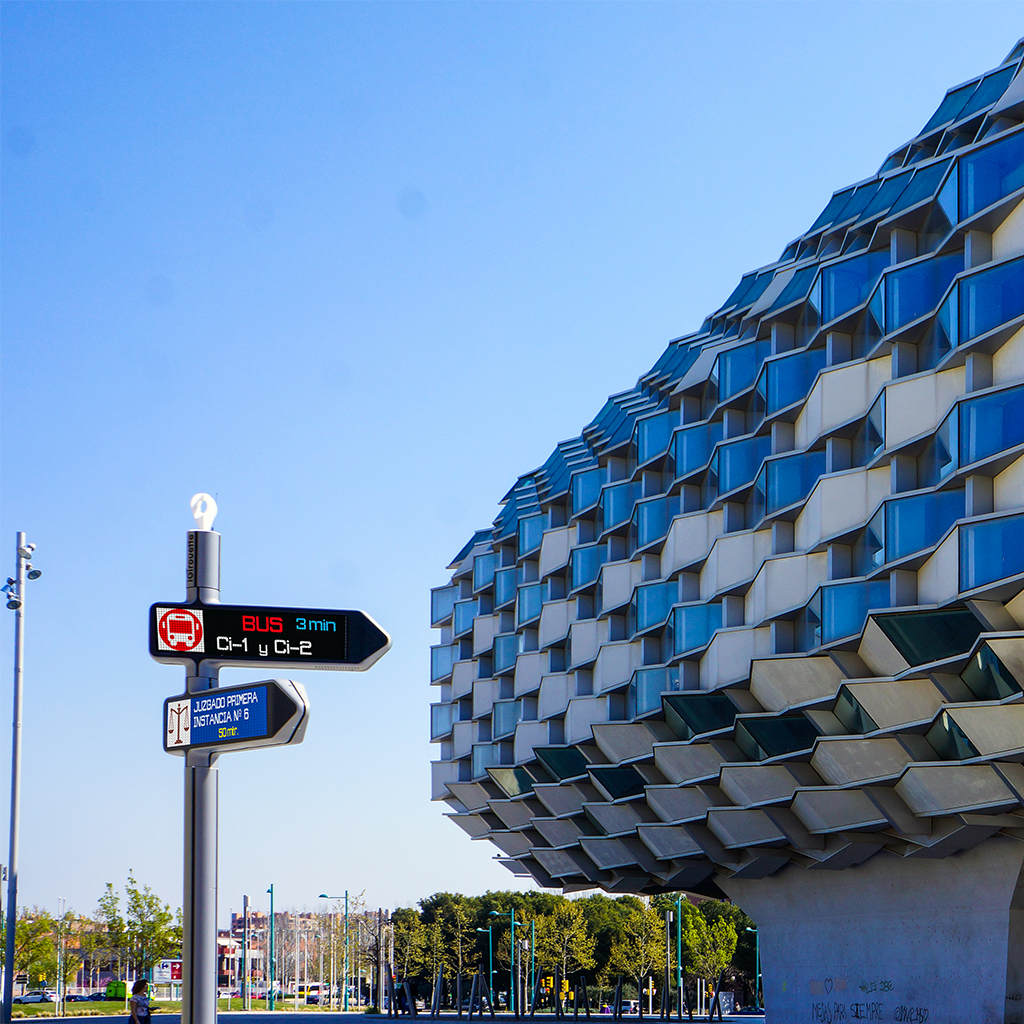 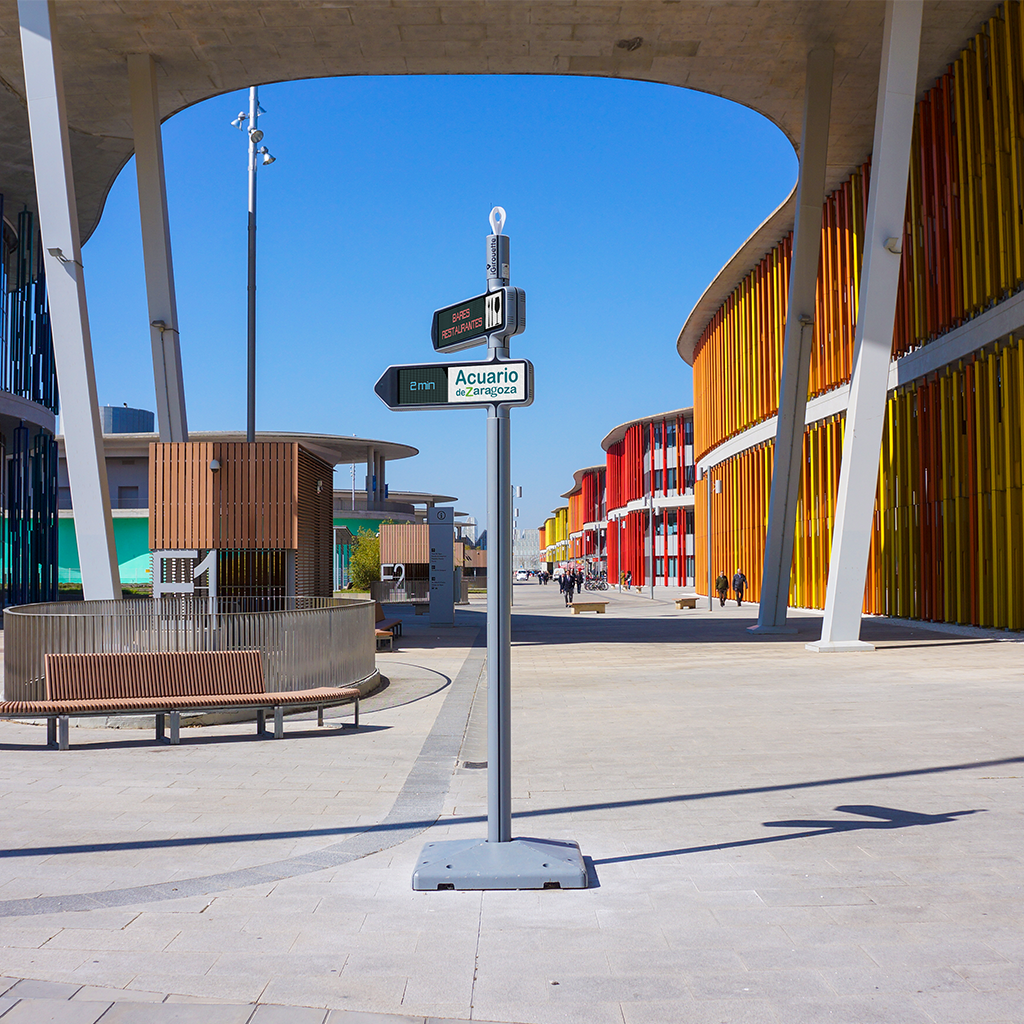 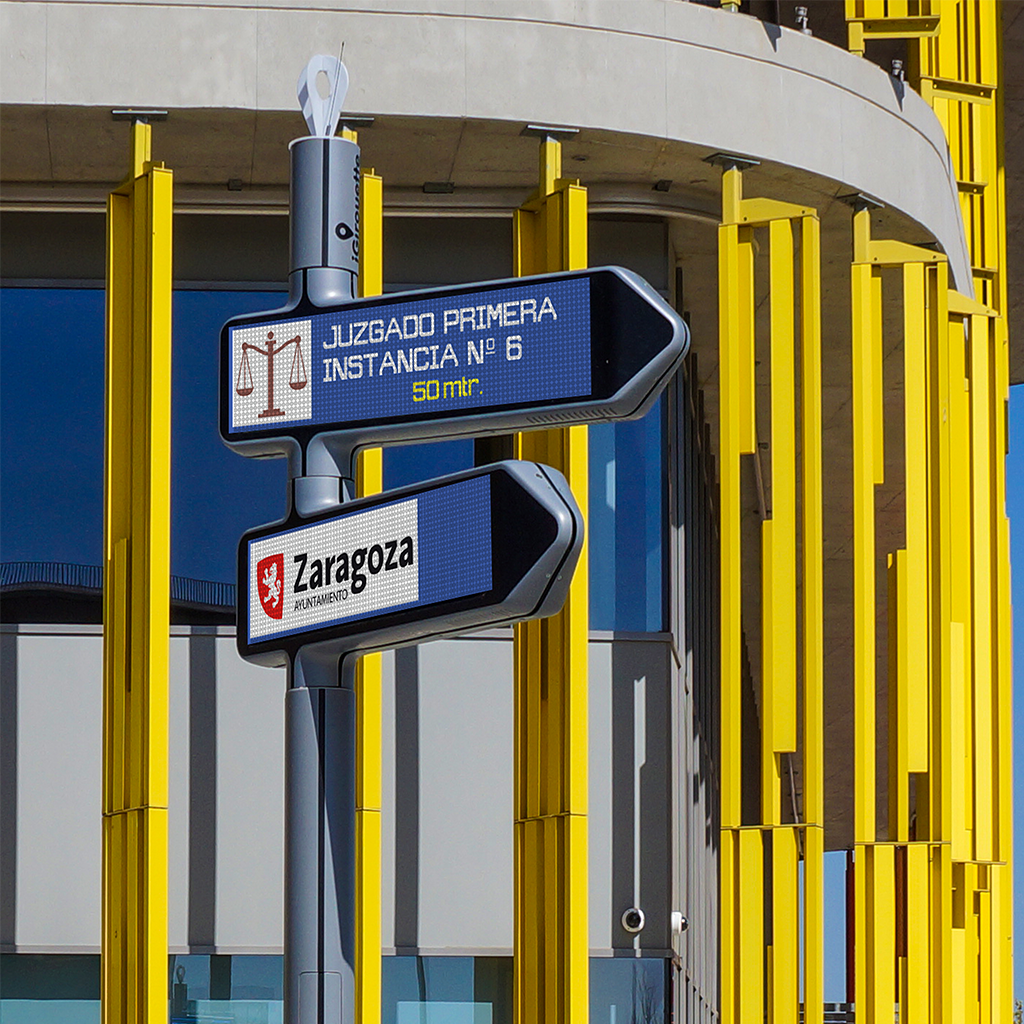 Spain: iGirouette® set up in the city of Zaragoza

Zaragoza, the capital of the region of Aragon, in the north-east of Spain, equips itself with a iGirouette® and installs it for a few weeks in the “Expo Zaragoza” center.

By what measures and new technologies implemented, the city contributes to the digital transformation?

In March 2019, visitors to the Zaragoza exhibition area had the opportunity to interact with iGirouette®, the first interactive digital signal existing in Spain. It is described as a new type of signaling designed for Smart Cities, by our distributor, Diimd Digital Indoor Communication specializes in the distribution of digital media.

Zaragoza was chosen as a pilot city and more specifically for the Expo area. The Sample Fair, various courts, hospitals such as Miguel Servet or Royo Villanova, the nearest tram stop or the Pilar Basilica are some of the more than 30 locations indicated by the iGirouette. In color and accompanied by moving icons, like, for example, a football player next to the Romareda sign, the sign surprised many of the visitors who have crossed the region in recent days.

“A large number of visitors to the City of Justice or the Government of Aragon, coupled with the more than 4,000 workers who travel here daily, were among the key elements in choosing this space as the ideal environment.” For us, this is a great opportunity, because it has allowed us to be the pioneers in Spain in this commitment to smart signage. “

Our other case studies 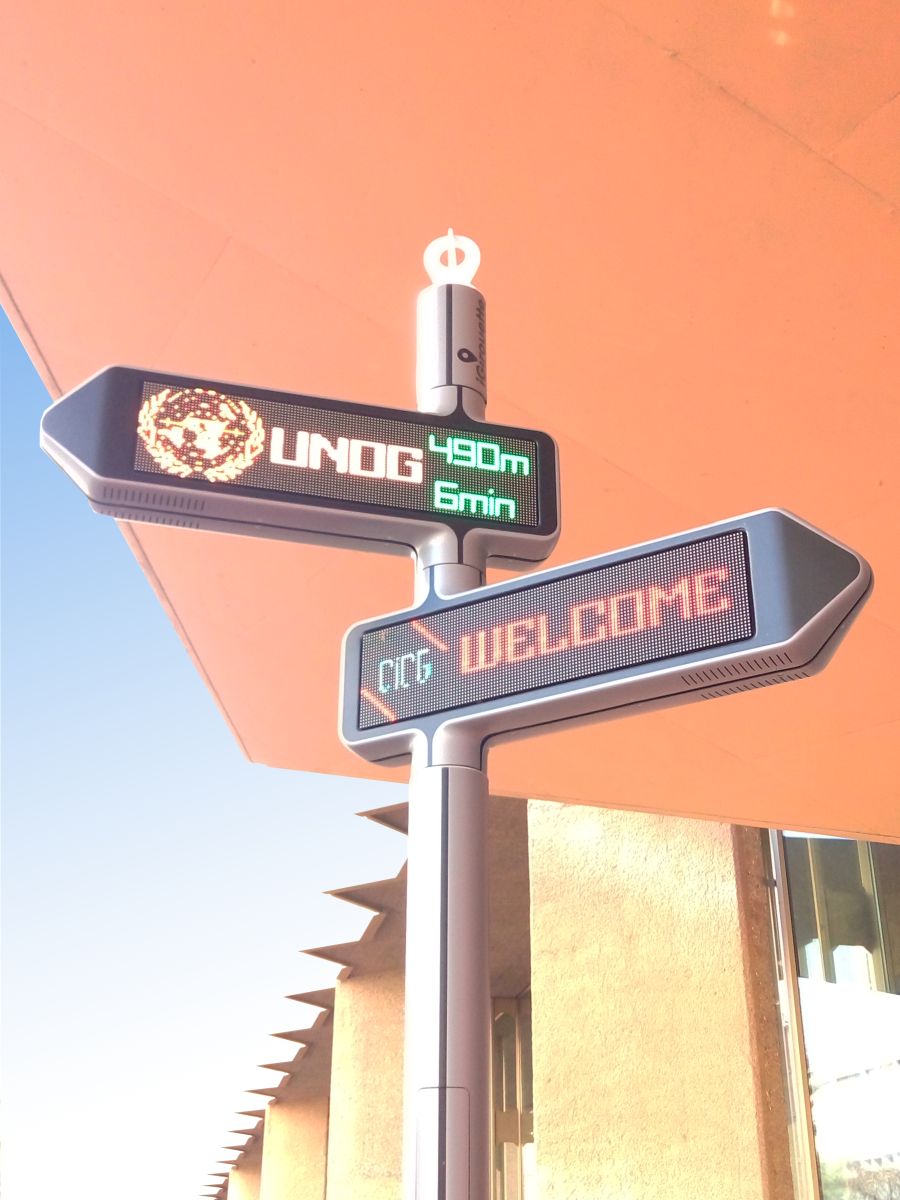 iGirouette® in the United Nations district of Geneva 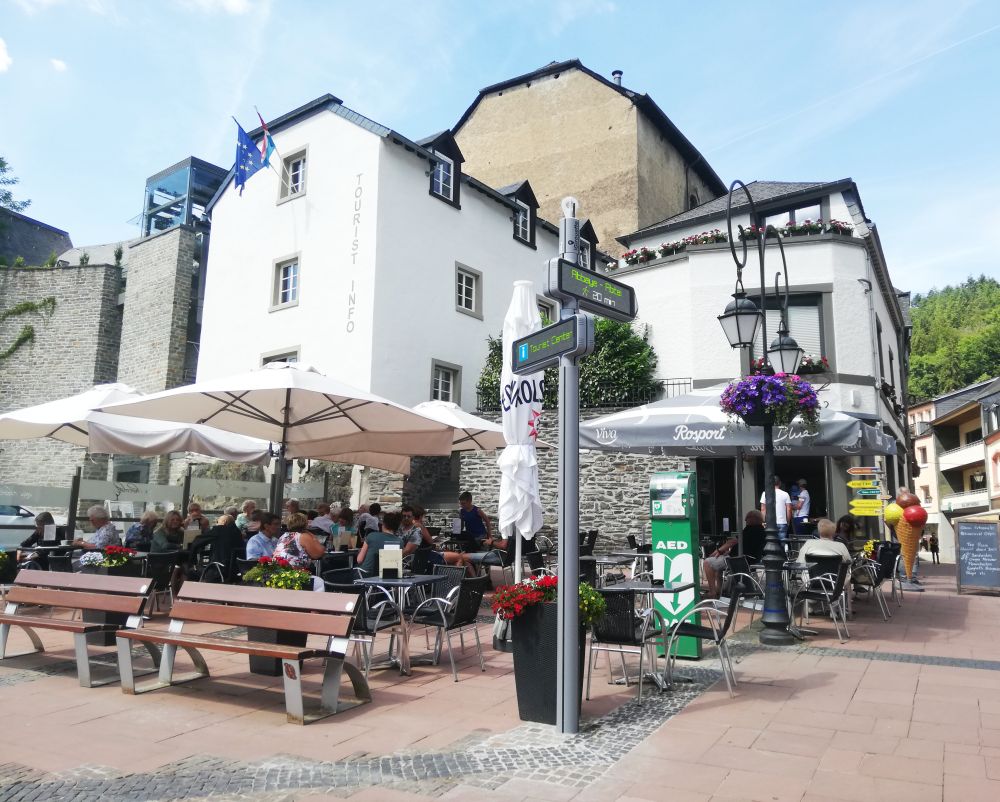 Clervaux: 6 iGirouette® in the city

By continuing your visit to this site, you accept the use of cookies